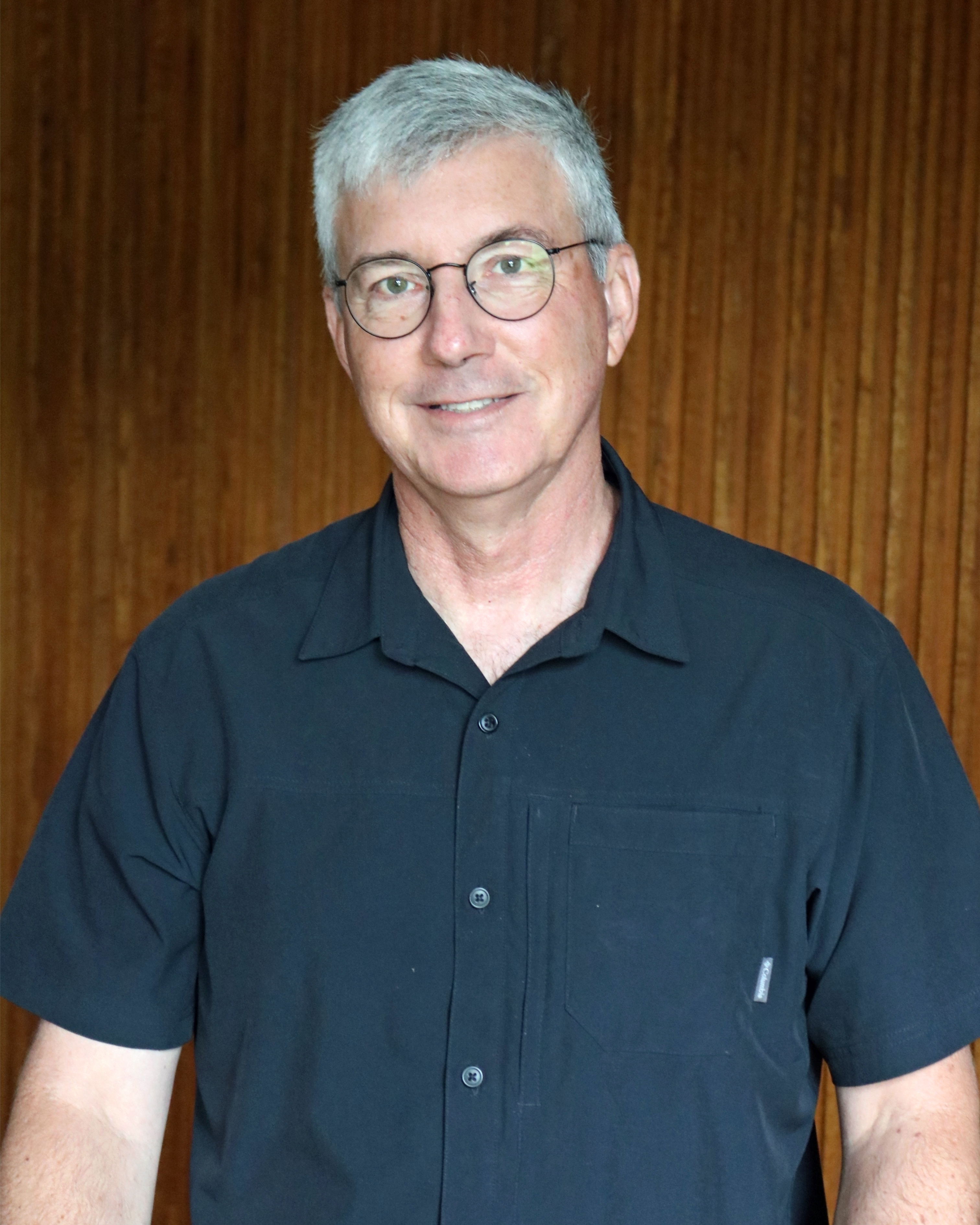 Jim has served in Toronto and Hamilton Conferences since his ordination in 1981. He has worked alongside the people of four faith communities, located in Richmond Hill, Caledon East, Halton Hills, and finally, Guelph. In each, he found urban, rural, team, and public dimensions and a willingness to serve the wider world.

Jim has served the United Church of Canada in many roles: in committee work at regional levels and in representational roles and writing tasks at the national level. His work and learning has included travel to the Middle East, to India and Nepal, Europe, New York and California, and across Canada.

His adult life journey has been shared with Anne, his wife and best friend. Their children, Michael and Sarah, now young adults, are their deepest joy. 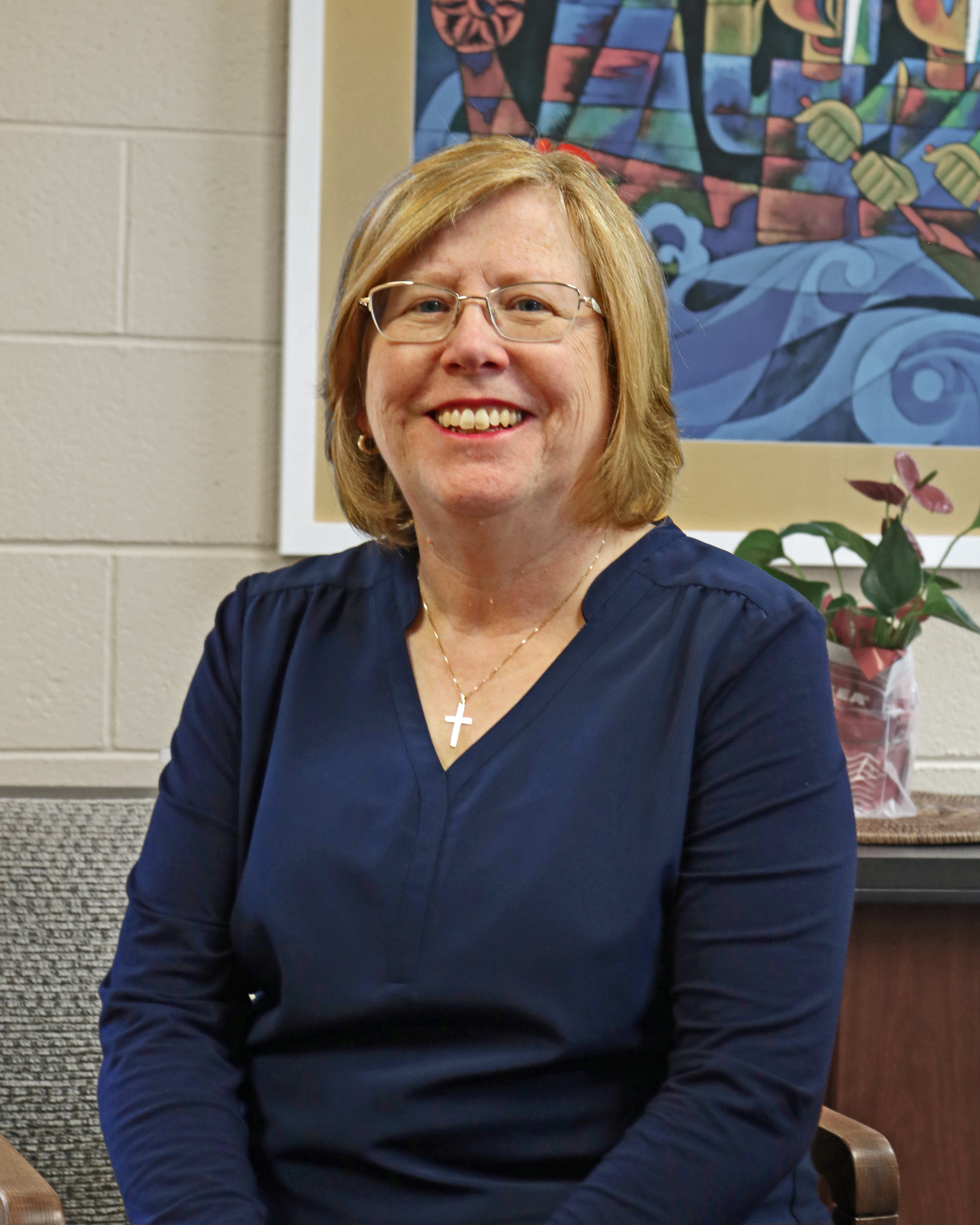 Miriam is a second-career minister who has followed a strong sense of call into congregational ministry. She brings an enthusiasm for inclusive community, heartfelt faith and the journey of discovery within the church as we live into the “new thing” that God is doing through us here and now.

She lives in Waterdown with her husband, Rick, and is mother to two grown children, Rachel and Peter. 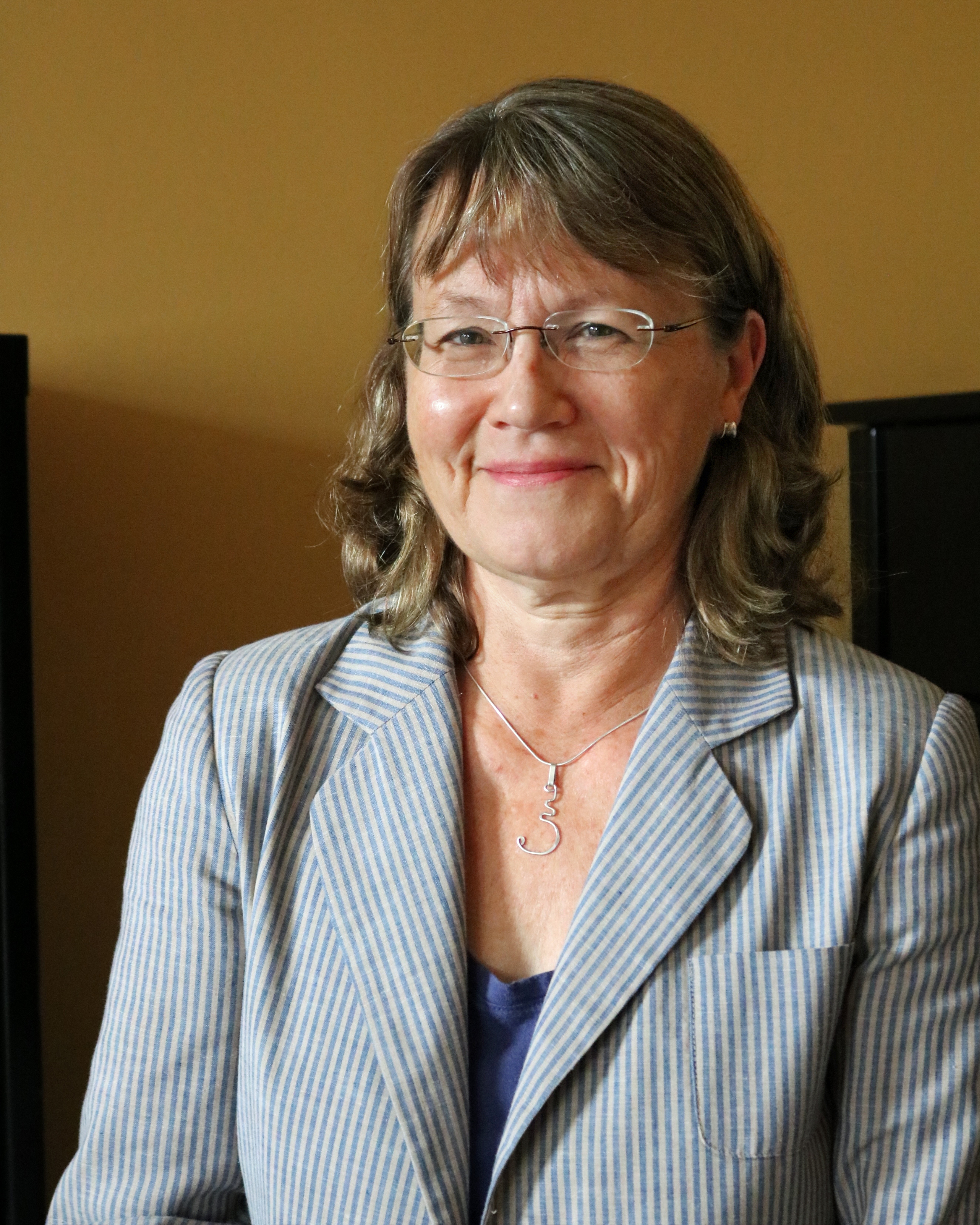 Alison is a graduate of the University of Guelph and of the Royal Conservatory of Toronto. Born in Guelph, she returned to live and work following her graduate work at the University of Western Ontario.She is the Director of Music Ministries here at Harcourt, a position she has held since 1988.

Alison also maintains a large teaching studio in Guelph and is a busy freelance accompanist and chamber musician. Through the years, she has been a pianist for the University of Guelph Choir, the Elora Festival Singers, Guelph Youth Singers and the Rainbow Chorus of Waterloo-Wellington.

She has been the accompanist for the Guelph Chamber Choir for twenty years and performs and tours with them frequently. Alison is featured on two of the choir’s CDs. 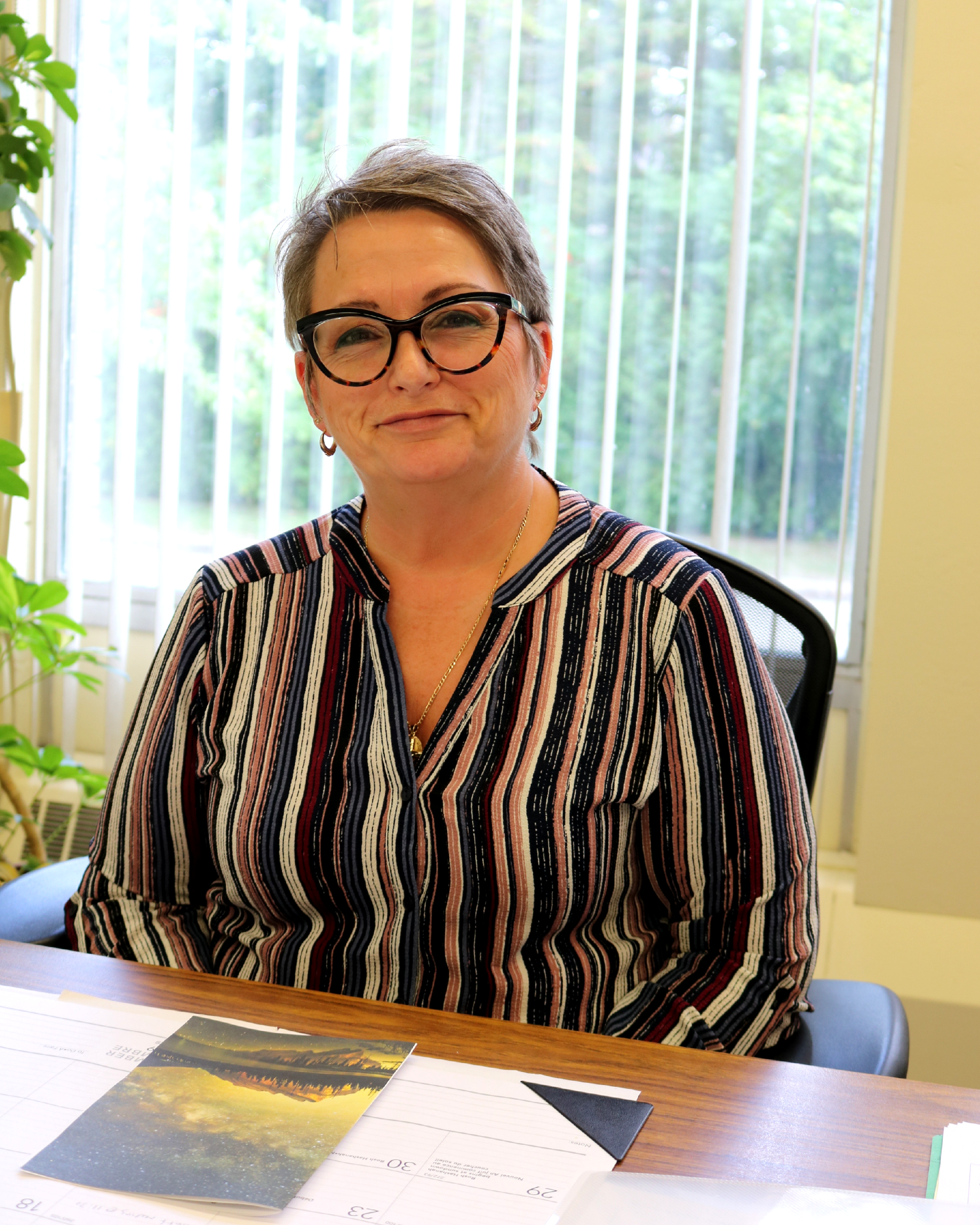 Wendy comes to us with a strong background in volunteer management, office administration and social work. She is graduate of both Waterloo University and Conestoga College.

She has lived in Guelph for 30 years raising her children with her spouse Mike. She feels that life has given her many blessings; they are her grandchildren who are the keepers of her heart.

Another of her great joys are her 2 dogs, a silly black Labrador named Kaley and a Golden Retriever named Prada. You can often find her out for a walk enjoying the day with these two. She has lived and worked and volunteered in Guelph and through it all she has learned that people are her passion. 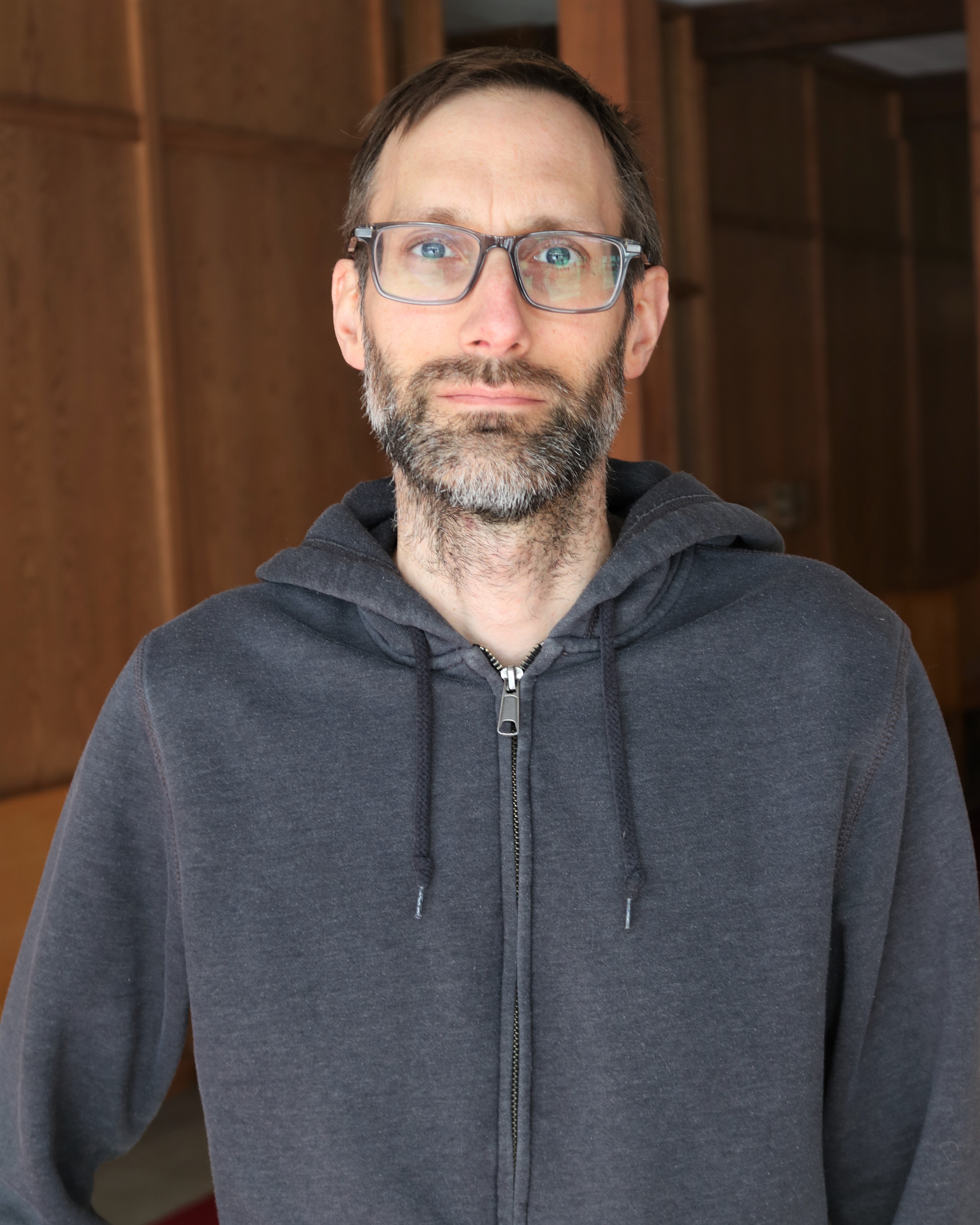 David Kucherepa is Harcourt’s Custodian. David previously worked in the Parks and Recreation Department with the City of Guelph. He brings to his new role experience in cleaning, snow removal, grounds care and maintenance. David began working at Harcourt in early 2020 and is at the church Monday to Friday 8:00am to 4:30pm.

Shaina is responsible for preparing multi-media materials pertaining to worship and special services. She also provides communication and technical support, including maintenance of Harcourt’s web and social media sites. 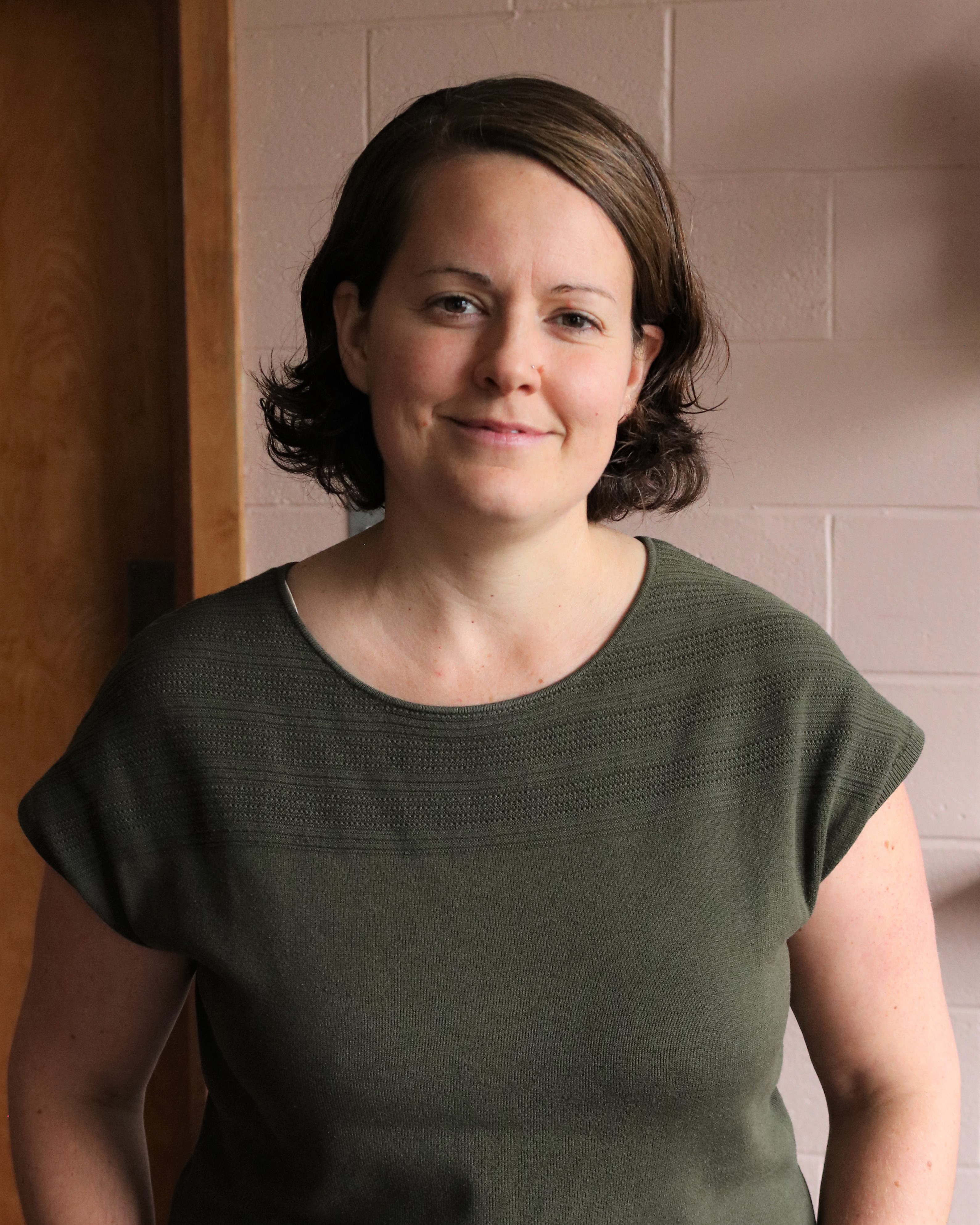 Pamela is passionate about community-based ministry and NGO management. For 9 years, Pamela directed young adults in immersion programs in Ghana and El Salvador with the One World program. She is one of the founders of Camp Micah, an LGBTQ+ affirming ecumenical camp for youth interested in social justice. She works in community ministry with Pastors in Exile and here at Harcourt as our Manna Coordinator.

Pamela is a graduate of the University of Guelph and studied youth ministry at Renison College.

Pamela and her wife, Colleen, live in Guelph with their three children Zoelle, Sage, and Zeben. She loves spending time in her veggie garden, biking around and camping with her family.

Lorraine has been part of Harcourt for over 35 years. She is a founding member of the Handbell Choir which formed in 1991. After chairing the Official Board in 1996, she has continued to take leadership roles in various ad hoc committees and facilitation processes.

Most recently, she served on Ministry & Personnel Committee for six years and then transitioned into chairing the Sabbatical Coordinating Team for two years. She responded to her sense of call by accepting the role of Council Chair in fall 2015.

Outside of Harcourt, Lorraine has served as a Board/Executive member for the Volunteer Centre of Guelph/Wellington, and the Guelph Wellington Chapter of Stroke Recovery Canada. She also spends time in the rural area of her family roots, Owen Sound. 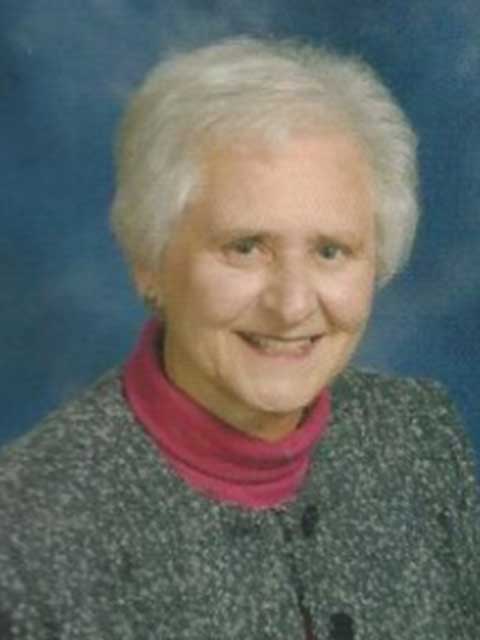